Recently, the search engine giant – Google has introduced a great breakthrough in its research on Quantum Computing. This Quantum Breakthrough can bring significant impacts that we must know. In this article, we will talk about various aspects related to this quantum breakthrough.

As per the latest update from Google, it has made a significant innovation in its research on quantum computing.

On Wednesday, the researchers of Google stated in a publication about their positive breakthrough in quantum technology. The research team narrated that, in an experiment, the Google Quantum processor succeeded in accomplishing a critical mathematical problem within merely 200 seconds. However, another fastest supercomputer of the globe would have taken around 10 thousand years to do so. That is actually a great achievement if the claim is true.

As of now, Google has openly announced its achievement in a deep breakthrough namely Quantum Supremacy. Which is supposed to enable advance computers to make speedier calculations at actually inconceivable speeds.

The research on this technology was going on since 1980 in the research lab of Google in Santa Barbara. And now, the researchers have achieved a certain milestone in this technology. To reach this achievement, a task was performed by the quantum computer; however, this task is impossible to do by a traditional computing device.

What is Quantum Computing? 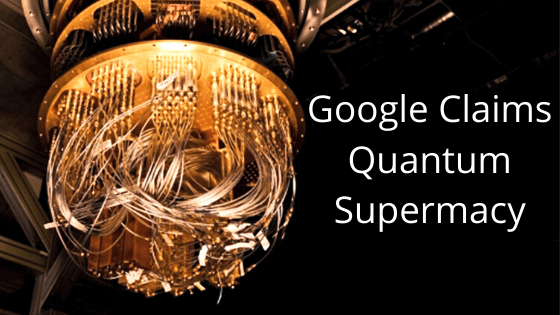 Quantum Supremacy is the term that has appeared in the top when we heard about the new breakthrough of Google in Quantum computing. So, quantum supremacy is that point in which the quantum computer performs a calculation that is almost impossible to do by a traditional computer.

Quantum computing is yet not fully developed technology, but many technical giants are working on it. The purpose of developing quantum computing is to speed up information processing at a great speed. As per experts, these technology-based computers can revolutionize numerous industries once fully developed. Apart from Google, many other tech giants are working on it namely Intel, IBM and Microsoft.

Also Read – What is Digital Marketing?

Usually, traditional computer device processes data or information in groups of bits. In binary computing language, each bit would either be 0 or 1. However, in quantum computing, the bits are called qubits which can be 0 and 1 both at a time.

These properties theoretically give permission to a quantum computing device to work on calculations at a greater speed as compared to the modern-day fast supercomputers. So, the technology of quantum computing would be helpful in learning critical areas of engineering, physics and chemistry.

The research team of Google claimed that it developed a quantum computing-based processor that utilizes 54 qubits and they asked the system to forecast the possible results of a generator of a number equal to the rolling dice. This problem was supposed to be highly complex for a normal traditional computer device to perform.

Google team said the Sycamore – its computer tested and claimed the accuracy of all presented solutions just in 200 seconds time. Therefore, the researchers found this quantum process to be hundreds of millions of folds speedier than the present-day supercomputer. They assumed a normal computer may take around 10 thousand years at least to solve the similar kind of problem.

In a released statement by Google, the chief of the company – Sundar Pichai shared that the speed of superfast computing was merely possible due to the control quality one owns on the qubits. He claimed the methods of Google also cut down the possible errors which may be a big issue in quantum computing. But, Google’s experiment highlighted the power to perform computation at least possible errors and that too at a great scale to remarkably perform over the classical computer device.

After Google’s Quantum Breakthrough was introduced, many rivals of Google immediately disputed this claim. As per IBM, the breakthrough had introduced Quantum Supremacy, whereas IBM itself is working on developing a 53 qubit processor on similar technology. As per the experimenting team of IBM, Google has vastly underestimated the powers of the present-day supercomputers. They also debated that such present systems can somehow perform to accomplish a problem that Google experimented on in just 2.5 days and that too with highly better accuracy.

The competitor also added that the experiment of Google was actually a dynamic display of the growth in quantum technology. But, it is simply not right to serve the project in a place of evidence that the quantum-based computers are the best and superior to the traditional computers.

The introducer of Quantum Supremacy term – John Preskill who is also a processor in California Institute of Technology. He narrated in a statement that the experiments of Google are a remarkable step in the advancement of practical quantum computing systems, he believes. He thinks that the result will surely contribute to pushing in quantum research to advance areas. However, he also added that it requires a lot of work before these computers come into the actuality. He is sure about more relevant results in quantum technology to come in time to us. But, it is decades away from now.

Once the quantum computing is fully developed, it may drive great advances in certain areas such as artificial intelligence. It can contribute to bringing in the great supercomputers appearing as toys. The breakthrough of Google has got appreciation from scientists as they find it encouragement and hope about something actually great though that is years away to reach its real potential.

Though few competitors of this tech giant cautioned against this achievement of Google and are not much happy from it. As they believe that there is a lot of work due to reach the actual potential of Quantum Computing. Until something practical is not developed, quantum computers are limited to research labs. Presently, one quantum computing device prices up to millions of dollars.

So, several technical giants including Google, IBM, Intel and Microsoft are battling to get the top or leader position in this technology. There are over $450 million investments already made by venture capitalists and more is yet to learn. 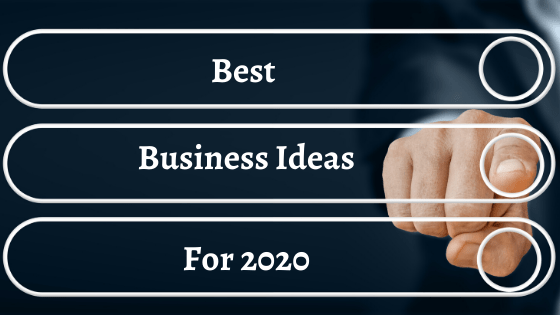 Best Business Ideas to Start in 2020 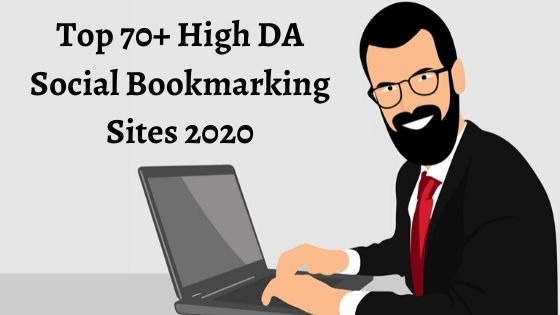 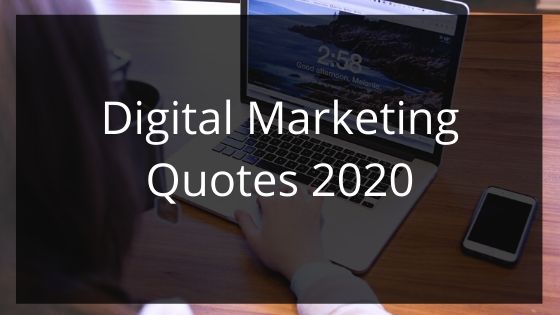 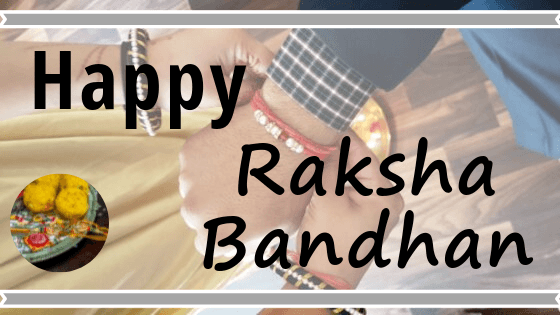 Raksha Bandhan – The thread of Love